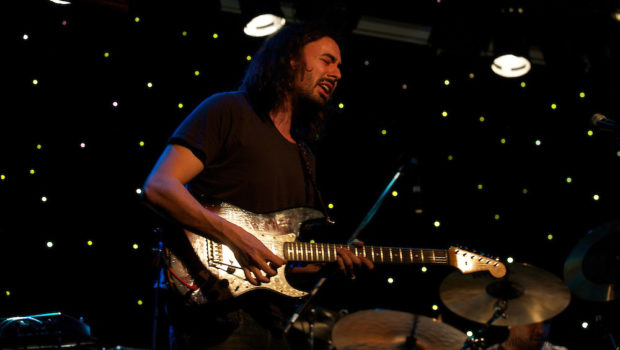 The ten DANI RABIN desert island albums. Dani is the lead guitarist and co-leaer of MARBIN, the busiest independent band in the USA, playing on average 250 gigs a year. More info: www.marbinmusic.com – www.facebook.com/marbinmusic

AMERICAN RECORDINGS 5 CD BOX SET – Johnny Cash (2004)
My favorite voice in the world! Also I think that these records are the best produced modern records out of anything out there

SILVER TONGUED DAVIL – Kris Kristofferson (1971)
This guy just speaks my language. He has a way of saying simple things in a sophisticated way

ONCE UPON A TIME IN THE WEST – Ennio Morricone (1968)
My favorite composer!! The Melodies are amazing and the textures are brilliant

DON’T MESS AROUND WITH JIM – Jim Croce (1972)
Had he lived he would have been another Paul Simon or Sting. Amazing songwriter and singer 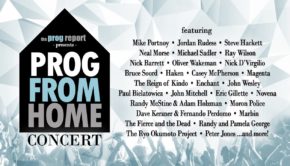 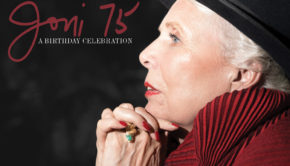 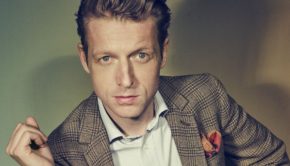